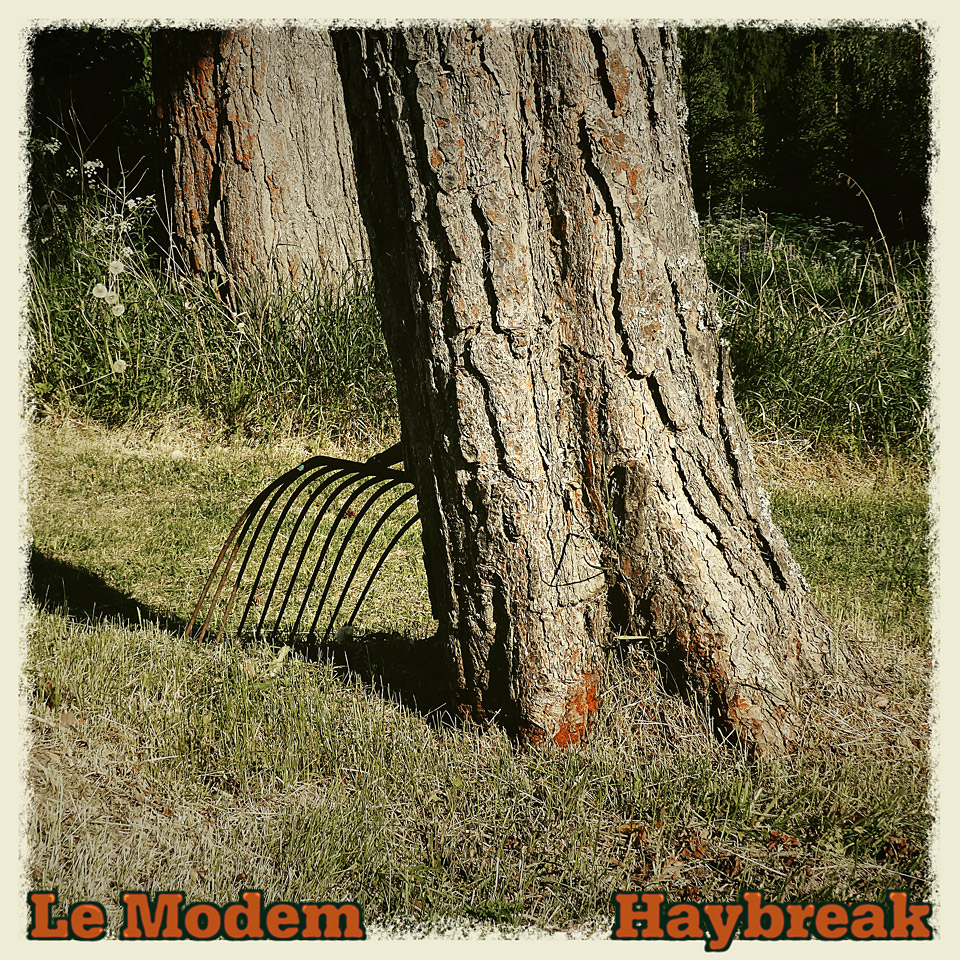 Le Modem makes the debut as a Komitea artist with their twelfth album Haybreak. It serves gently surrealistic instrumental music for all elevators and department stores around the world.

The one man virtual band is known as a devoted muzak ambassador but during their long career Le Modem has also produced more experimental material. Their musique concrète release was played by the renowned Jukka Mikkola on his radio show for experimental electronic music, Avaruusromua (“Space Junk”). Meanwhile, the traditional pop-oriented Le Modem sound has found its way to theater productions in Turku area. Band’s music was even used in webortages by the biggest daily newspaper in Finland, Helsingin Sanomat.

Haybreak is available on all the digital music platforms.