A clip from Mikko’s set on October the 7th at Portti, Turku. The song is called En jaksa enää tanssia (I Can’t Keep on Dancing Anymore).

This time we meet the punk czars of V/P in the middle of leftfield groove. 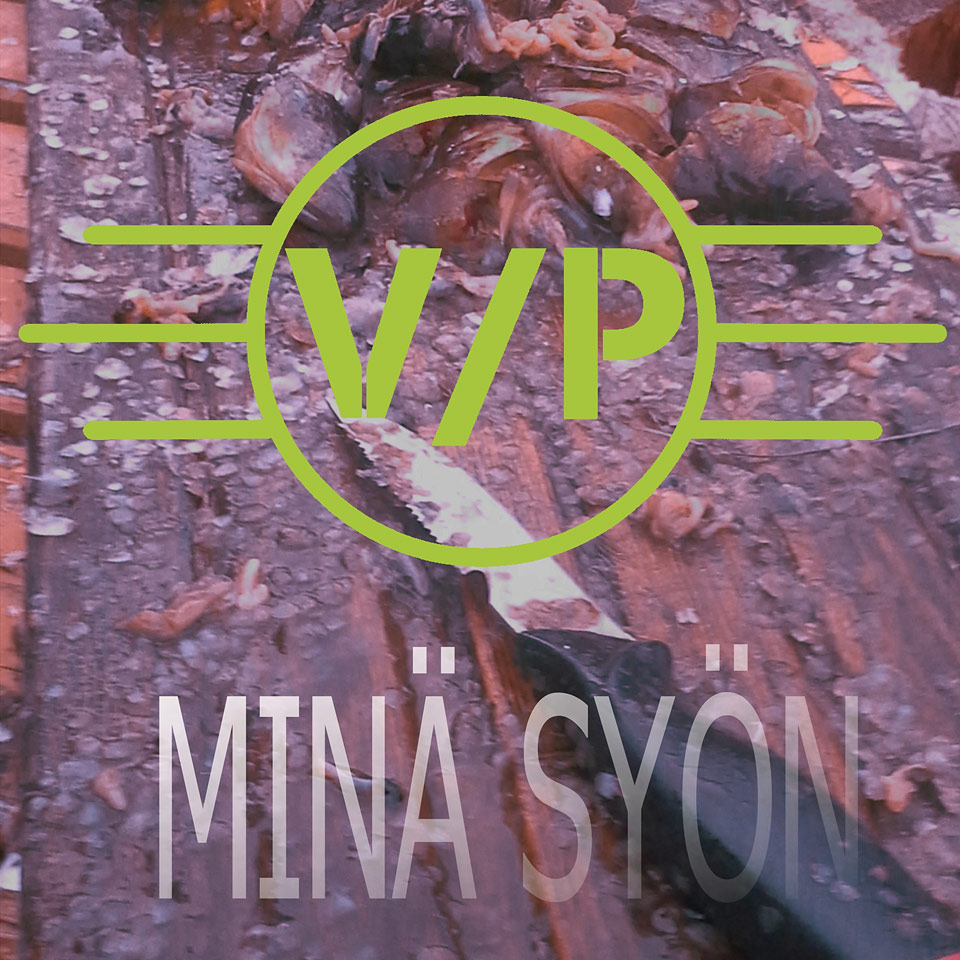 With the eleventh Komitea release the afrobossafunk band Princes of Nigeria makes a return with a bombastically impassioned song titled V-City Beat, dedicated to the suburb of Varissuo. 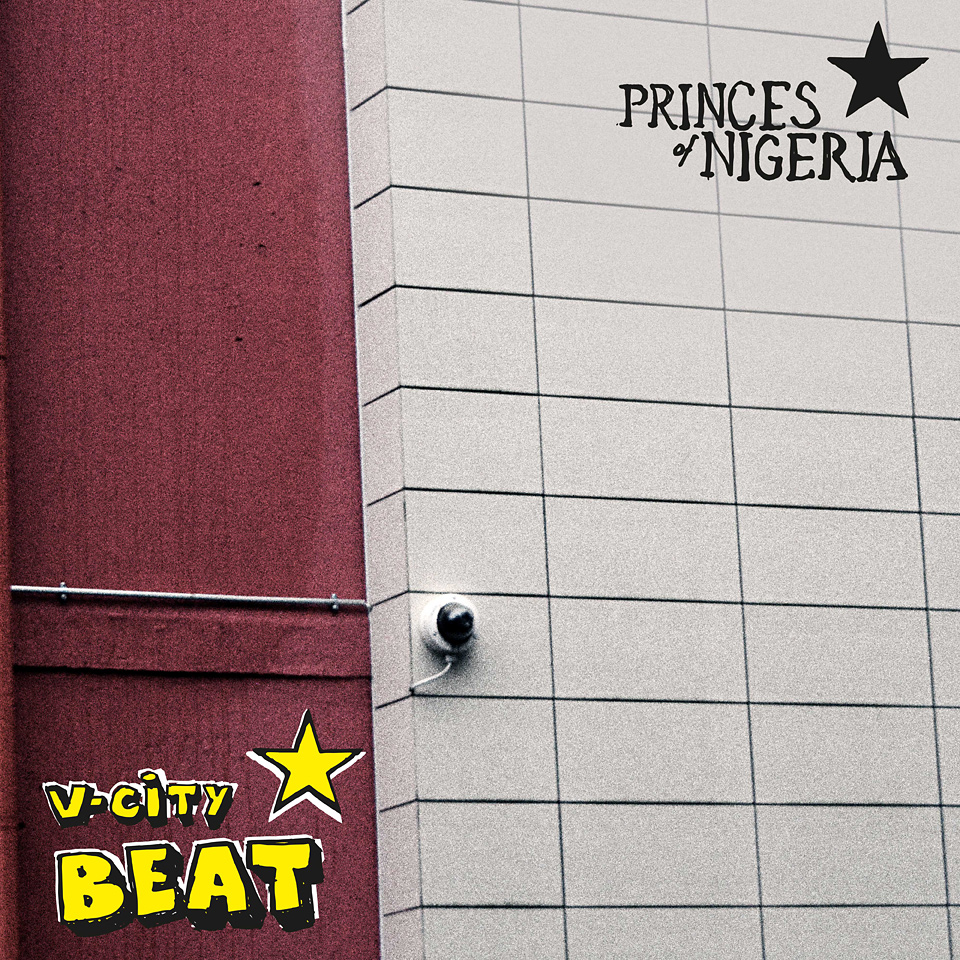 You’ll find the song on Spotify, iTunes and Google Play, among sixty other digital music platforms.

During the upcoming weekend the band will be shooting a music video for the song, produced by Twisted Films and directed by Ville Muurinen.

Sofy Kapepula Manga – from the Tampere-based afrofunk band Saïsba – will be seen in the main role. The story is about a showdown between her and the white trash people of the Varissuo suburb. In her main adversary role we’ll see the Princes of Nigeria vocalist Aino Laine. Video will be released in early September.

Now it’s clarified: The place for the first Komitea clubs is Portti. Also, the autumn programme is more or less ready. 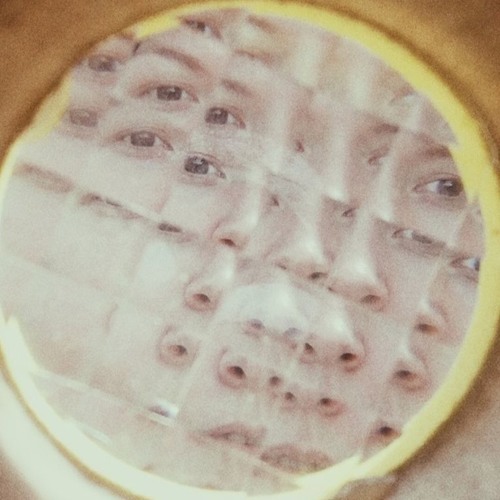 Delia St. Claire I will kick off our club with psychedelically crippled love songs. The space kraut impro band Oort will be supporting them.

Speaking of which, we are still looking for a supporting artist for the November club. If you are interested, please drop us a line. 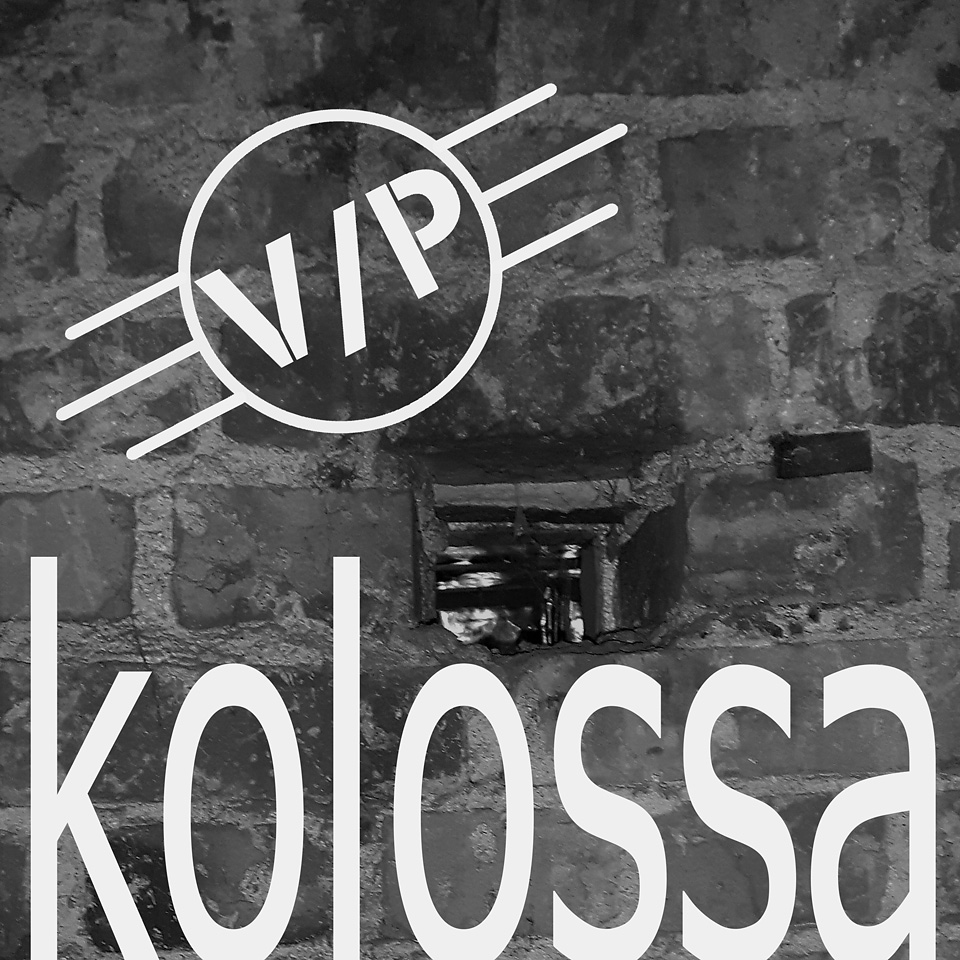 The punk rock messiahs of V/P are honored to serve you the round figure release. It’s a summery stomper called Kolossa (In the Hole).

We’ll be back online in a couple of hours. You can view the old site here while waiting.